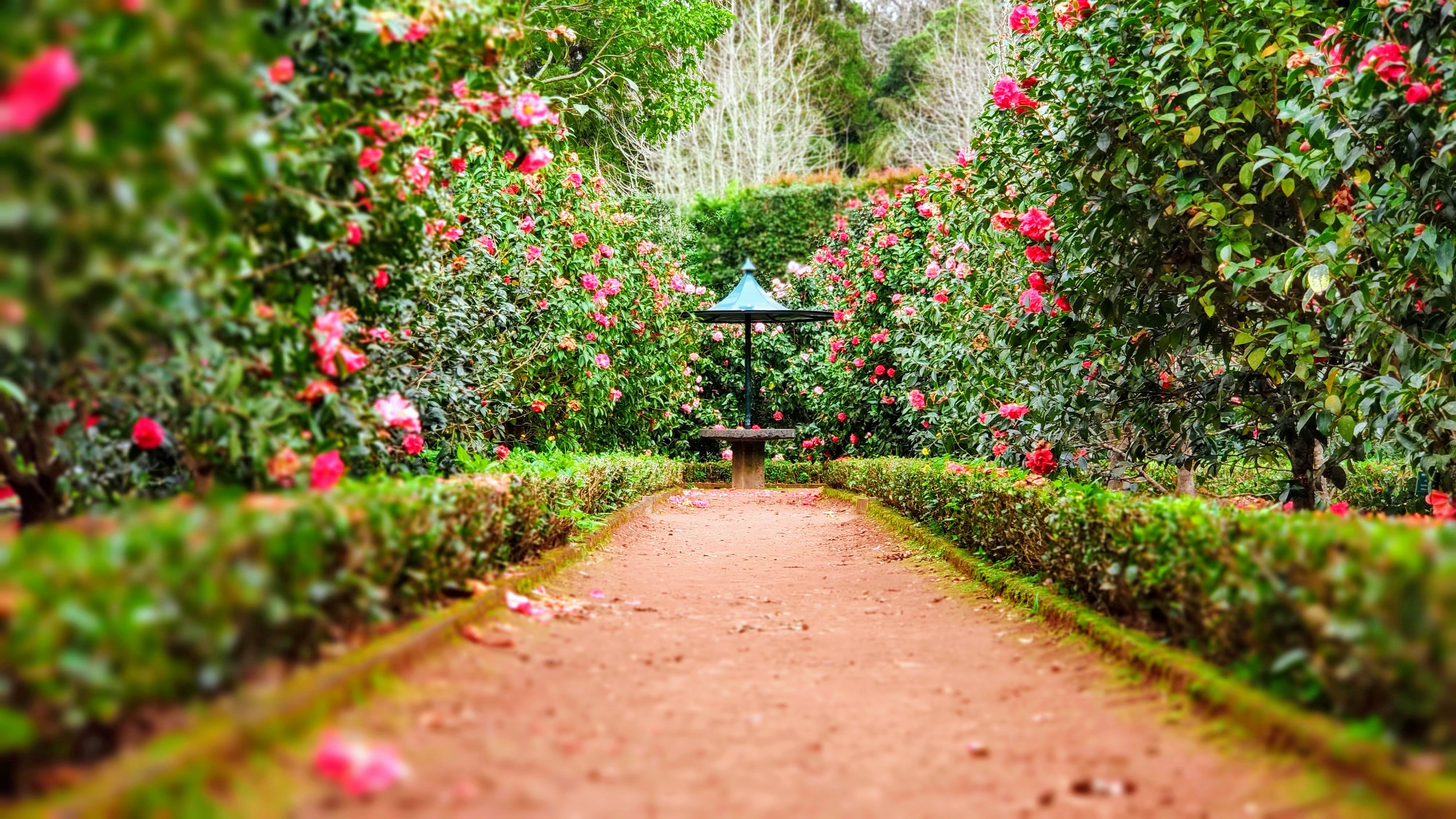 It is a revolutionary method Sydneysiders are turning to where you can create a new pipe within your existing pipe, without additional costs associated with digging up or replacing existing pipelines.

The piping infrastructure is, in fact, one of the most critical areas of your home. If the pipe system is compromised, it can be a nightmare when you need to repair and replace pipes.

Pipe Relining is now a viable method of repairing cracked, broken or sagging pipes, even in case of internal damage to the pipes like for blocked drains.

Known as a “no-dig” solution, Pipe Relining is considerably less impactful than any other pipe repair option. It’s quiet, quick and clean, which is why it’s becoming the go-to service for our eastern suburbs clients who are looking for a long term solution that won’t disrupt the home or garden.

Pipe relining aims at repairing your pipes by curing them directly from the inside with the help of a special resin.

The new pipe is achieved by a two-part epoxy resin being pulled through and “set” within the existing pipe. The resin can cure with time to develop another strong or even stronger pipe than the original.

In the method of pipe relining, the resin serves to be the key to cure a pipe. A felt tube that is saturated with the resin is used in the process. The pipe is usually made out of a specialised material, including fibreglass or polyester. The pipe, along with the resin, is then used to impregnate for pipe curing. Finally, the pipe gets inserted into the damaged pipe.

The resin hardens, is set and forms another new pipe within the broken or damaged pipe.

The insertion occurs at the access point, which serves to be upstream. Insertion from the downstream access point might be possible. However, as the process is risky, it is mostly avoided.

Here are the steps involved in the process of pipe relining:

2) The next step cleans the blocked drains or clogged pipes. After cleaning regularly, high pressure jetting cleaners are used to finish the cleaning process.

3) Another final check is executed to ensure that the pipes are ready to be relined.

4) The length of the relining is analysed. It is determined from the length of the pipes along with the extent of damage done to them.
The pipe is then saturated with the help of epoxy resin by our team of experts.

5) The step of curing the pipe follows this stage. It serves to be the longest step in the entire process of pipe relining. You can execute this step either by allowing the pipe to cure manually or allowing hot water to speed up the process. Then, UV radiation is used to complete the hardness of the cured lining.

6) Before the process of pipe relining gets complete, inspection and junction pits are cut.

The Benefits of Pipe Relining

There are several excellent benefits of pipe relining.

Here are some benefits:

More Benefits of Pipe Relining Include:

Traditionally, as you would dig up drains for repairing the affected broken pipe sections, it could lead to major upheavals of the entire landscape. For example, any rose gardens, extensive landscaping and gardening would traditionally be destroyed when you need to dig and replace your pipes.

As you choose the option of pipe relining, it leads to minimal disruption to the surface of your landscape. The home remains untouched as you obtain new pipes, and they’re even stronger than the original.

When you choose a traditional dig and replace method, you’ll have a disrupted ground surface in your property. This poses a major risk to your entire home. The risk can amplify if the building will have multiple occupants (like an apartment building). Holes, trenches, and debris can make the existing landscape highly prone to accidents. Pipe relining serves to be a safer option.

If you are constantly engaging a plumber to come to the property and clear blocked drains, clear blocked pipes, repair and replace sections of the pipes, it will cost you considerably in the long run.

Once you invest in pipe relining and your house has a well-designed drainage system and an up to date pipe system, it helps in adding the resale value to the entire home.

With pipe relining, as you add a resin pipe to the old pipe, it helps in reinforcing the piping system. As such, you end up with two pipe systems within a single plumbing unit. The joints and weaker points of the plumbing system also get eliminated. In its place is a stronger, more durable pipe system with a life expectancy of fifty years and a 35 year workmanship guarantee.

In comparison to digging the surface and repairing and laying down new pipes, pipe relining serves to be a faster process. In addition, pipe relining can deal with areas of your pipe system that are hard to access in an easier and faster manner.

For the sewer junctions, the costs might go up to $600 for every metre for the pipe relining project. The overall labour and setup costs are determined on a per job basis. So you can expect to pay upwards of $2500 for every project.

Pipe relining is a great alternative to what will take several days or even months of labour-intensive tasks of digging and replacing parts of your plumbing system. Ensure that your pipe relining service provider offers you with a proper quote of the entire service package.

With Sydney Relining Company, we offer pipe relining solutions for our Sydney clients and we offer UV curing as part of our pipe relining options. Your pipe relining service can be started and completed in one day. There is no need to excavate or disturb your lawn or garden, our team can create a new 50-year solution in a matter of hours. 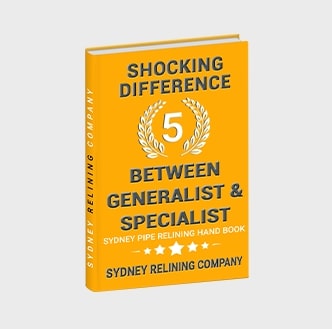